The modern art scene in Ibiza has its embryonic roots in the 1930s when a cavalcade of European artists started to arrive on the island. The scene really took hold in 1959 when Grupo Ibiza 59 was formed. The loose collective consisted of artists Erwin Bechtold, Hans Laabs, Egon Neibauer, Katja Meirowsky, Heinz Trökes, Robert Munford, Bertil Sioeberg, Antonio Ruiz and architect Erwin Broner. Together, along with a selection of trailblazing gallerists, they set about putting Ibiza on the global art map. 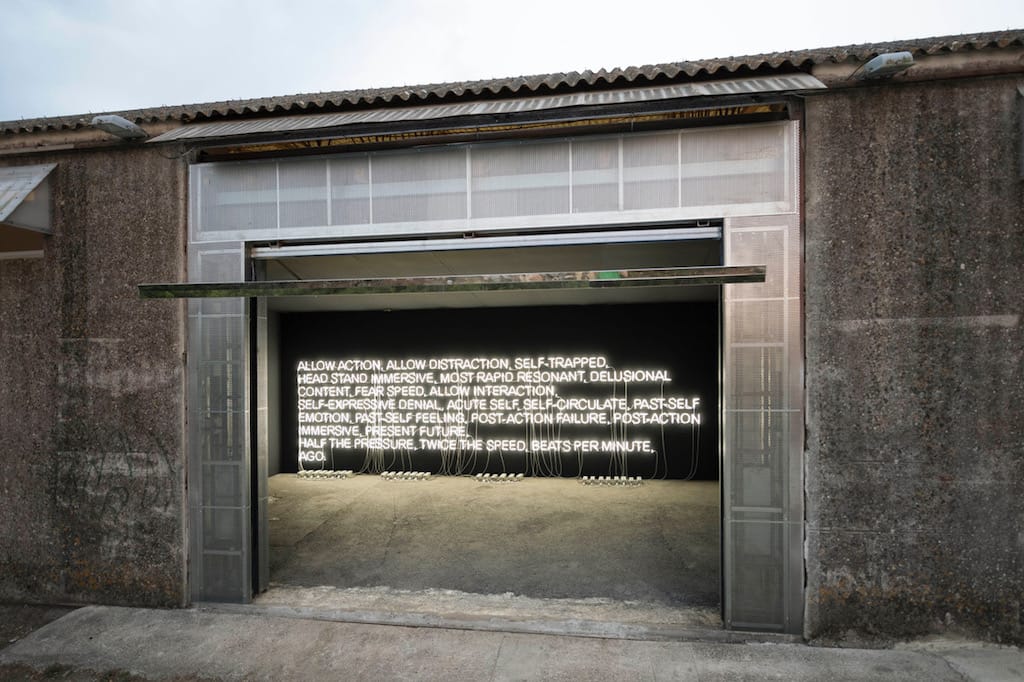 Their legacy is seen in the collection at the Museu d’Art Contemporani (MACE) and in the galleries that have emerged since those early days. One in particular is Parra y Romero in Santa Gertrudis. The esteemed gallery already had an established name in the European art world from its headquarters in Madrid. Founded by the Parra y Romero family – parents Pilar and Francisco with their son Guillermo – the Ibiza branch was created in 2013.

The space in Santa Gertrudis is basically a large hangar, which perfectly suits the gallery’s mission: to provide a place for artists to create site-specific works. Since its inauguration, Parra y Romero have shown artists such as Oriol Vilanova, Walid Raad, Nancy Holt, David Lamelas and art world darling Adam Pendleton. The gallery also participates in international art fairs such as Basel, Art Basel Miami, FIAC Paris and Independent in New York. 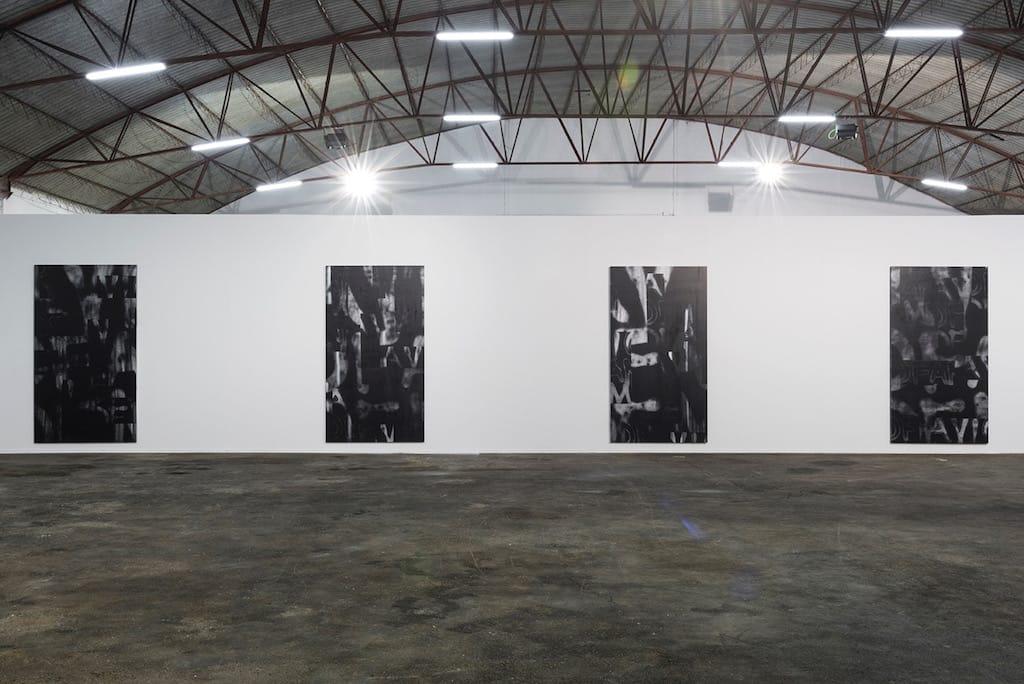 Cas Gasi owner Maga von Korff is thrilled by the quality of art Parra y Romero is bringing to the island and frequently stops by the gallery. Studying the installations and art pieces exhibited there, she says, makes her reflect and question the way things are. Many of the visiting artists have stayed at the hotel, adding yet another dimension to the Cas Gasi legacy. Just a short drive away, guests are thoroughly encouraged to visit this groundbreaking art space, which reopens for the 2019 season on May 31st.

Through the lens of a pro: the art of nature in Cas Gasi

Our latest accolades: what the press has been saying about Cas Gasi Ibiza
Scroll to top